Home > News & Events> Hearing the Cries of Persons who are Poor

Hearing the Cries of Persons who are Poor 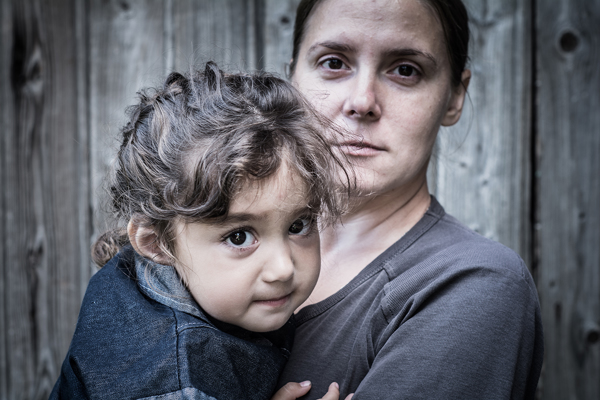 'We will open our hearts to the cries of the poor…especially for … those suffering hardship because of poverty...' (Chapter Statement)

The National Council of St Vincent de Paul Society released the following statement in response to the Federal Government's decision to slash unemployment benefits to barely more than the old Newstart payment.

"The National Council of the St Vincent de Paul Society in Australia has condemned the Federal Government’s decision today to slash unemployment benefits to a rate barely more than the old Newstart.
National President, Claire Victory said the Society is dumbfounded by the Government’s continued inability to increase a rate that has been condemned by business leaders, social services groups, union leaders and indeed members of its own government. ‘Twenty-five dollars a week is an inadequate response to the poverty experienced by the people forced survive on unemployment benefits. It’s an afront to human dignity,’ Ms Victory said. ‘Twenty-five dollars a day would have been closer to the mark and would have brought income support in line with other pensions..."

Read the Statement in full here

A Child is Born - Christmas Greetings
How Far We Have Come!
Faiths 4 Climate Change - Global Day of Action.
Doing Theology in an Evolutionary Way
Season of Creation: 1 September-4 October