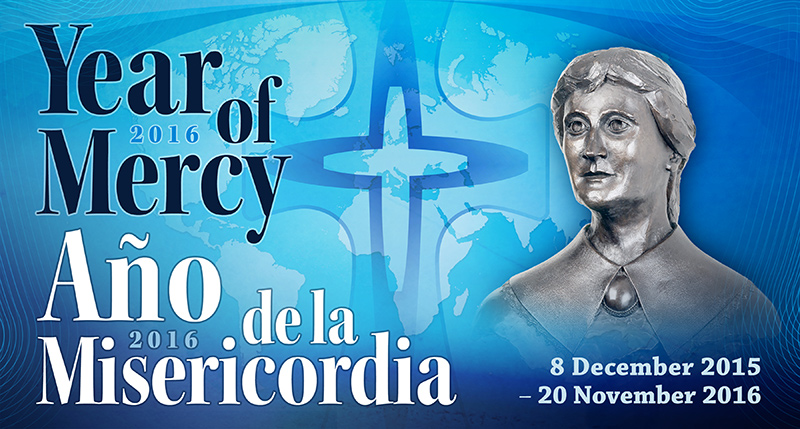 Pope Francis and the Jubilee Year of Mercy

On March 13th, 2015, in his homily given during a penitential service in St Peter’s Rome, Pope Francis announced he was calling an

Extraordinary Jubilee that is to have the mercy of God at its centre.

Calling all the faithful to live this: “ ‘Holy Year of Mercy’ in the light of the Lord’s words: Be merciful, just as your Father is merciful. (cf. Lk 6:36)”, Pope Francis declared the Holy Year would begin on December the 8th, 2015, on the Feast of the Immaculate Conception and conclude on November 20th, the Feast of Christ the King. In calling this Holy year of Mercy, Pope Francis hopes

“Jesus is the face of the Father’s mercy. These words might well sum up the mystery of the Christian faith.” Pope Francis

On April 11th, 2015, Pope Francis presented the official Bull of Indiction of the Extraordinary Jubilee Year of Mercy, titled Misericordiae Vultus (The Face of Mercy), which opens with the above words and sets the foundations for the Jubilee Year by naming its Intentions, Spirit and hoped for Spiritual Fruits (source). To read the full text of Misericordiae Vultus, please click the document below.

Sisters of Mercy and the Jubilee Year of Mercy

Sisters of Mercy in over 44 countries around the world, have enthusiastically embraced Pope Francis’ declaration of the Jubilee Year of Mercy, with both international and local activities, celebrations and processes planned.

At an International level:

The Mercy International Reflection Process has commenced with Sisters and our many partners in mission and ministry around the globe invited to form local groups to engage in the four phase process of theological reflection, around the theme of Flaming the Fire of Mercy: Creation Waiting in Eager Longing. To read more about the Mercy International reflection Process click here.

An exciting new development in this process, is the launch of the "Voices" Microsite, which features video reflections from theologians and scholars from around the world. 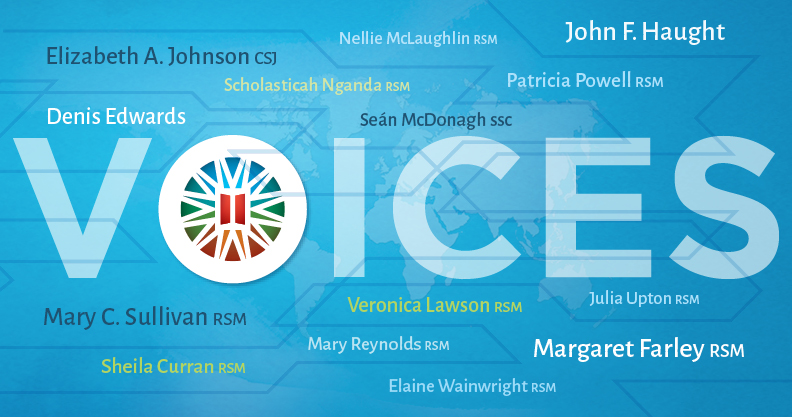 These reflections, provide a broader context for our exploration of the Theme: "The Cry of the Earth and the Cry of the Poor", through the insights and knowledge of the presenters and the various traditions in which they are steeped such as: theology, the scriptures, spirituality and Mercy.  To visit the Voices Microsite, please click here. 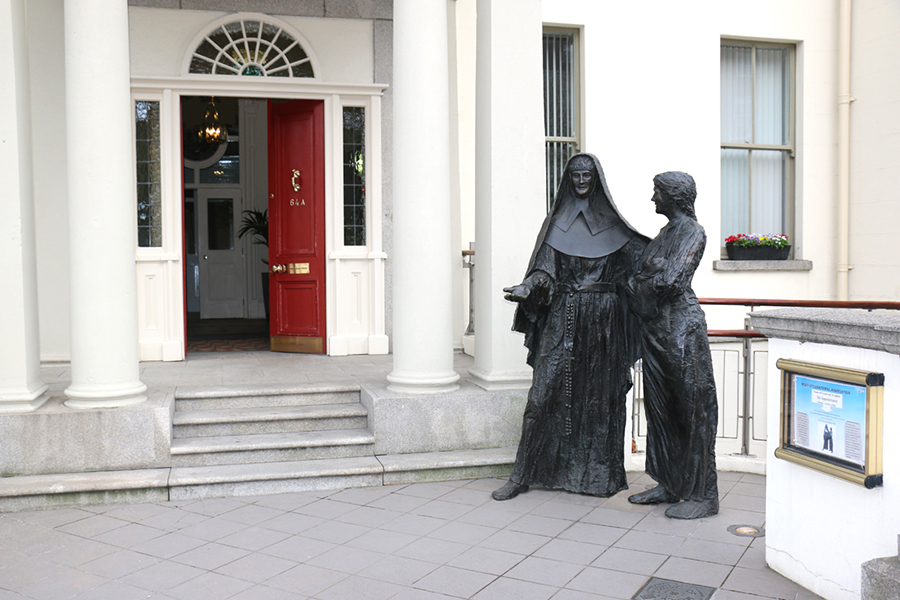 Sisters of Mercy in each of the 44 countries in which we are present joined in praying Pope Francis’ Prayer for the Earth over a 12 day period, “surrounding” the world in prayer, as the year of Mercy begins and the COP21 Paris Meeting takes place.

Rituals in our religious houses, schools and other places of ministry, saw local doors of Mercy open around the world. To read about the Sydney Celebration and ritual to open our Local Doors of Mercy, click here. 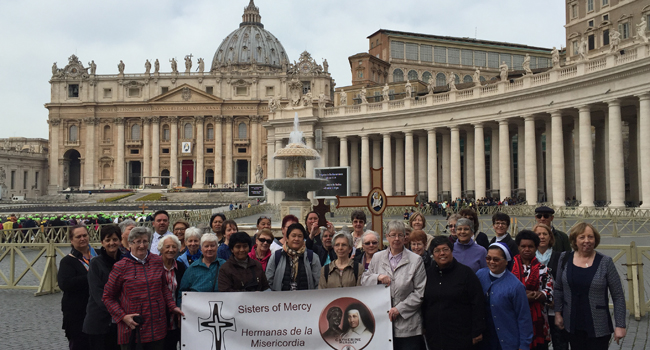 A small number of sisters and partners in mission and ministry from each congregation undertook a pilgrimage from Baggot Street to attend the official event in Rome on April 6 2016 (Click here to read the full story), while the vast majority of Sisters and Ministry partners around the world marked this event through Mercy Stations which will were conducted in every country….. to view the stations click here.

At the Local Level:

Every Second Tuesday throughout the Year of Mercy, short reflections connected with the themes of the Year of Mercy will be posted on this page for your use in entering into this Holy Year. To view a reflection, click on the document links below: 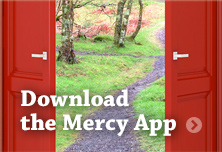 A new app has been developed for the Extraordinary Jubilee Year to assist with daily reflection and prayer practice aimed at supporting attentiveness to the movement of Mercy and the many ways that we receive and respond to this movement in the everyday circumstances of our lives. Read more

Get it on Google Play